Day one… Aaaaand we’re back! Welcome to Gredos Summer Camp!

11 o’ clock on a Sunday morning and that oh so familiar sound of gravel crunching under tyres filters in from outside. Car doors slam, suitcases roll, and kids exclaim in excitement “Look! A goat!”. This is can only mean one thing. WE’RE BACK! And it’s going to be another summer of fun and games at Gredos Summer Camp – ohhh yeah!

For our first time campers, this was an opportunity to take in their new surroundings with a fresh set of eyes while for those returning, it was a chance to say hello to old friends.

Having met their fellow campers and building bonds over games of table tennis and foosball, our team had worked up quite the appetite and what better way to celebrate the start of camp than with a Florentino classic, paella! There were hands going up for seconds and thirds and soon the entire pan had been emptied.

With a full stomach and a buzz in the air, it was down to business and time to get stuck into our first main activity. We started off with some fun but tricky getting to know you games – you might think it easy but let me tell you remembering 27 people’s name, favourite colour and something they like is far from so but my how simple these guys made it look! Something tells me we’ve got quite the group this week.

Next up, the camp rules. Whoever said rules can’t be fun has obviously never been to Gredos Summer Camp before. There were smiles and laughs galore as everyone took turns re-enacting the rules and developing the Meal Captains schedule. With this done, it was back outside for a group photo (a staple of any first day of camp) before another delicious meal cooked up by Aurora.

When told to throw on some warm clothes and pick up our torches, we knew we’d be going outside no one could have guessed we’d be playing FARM INVASION! If you know “capture the flag” then you’ll kind of imagine how this works – two teams protecting their flag from the other but with one small difference. Our campers aren’t just campers anymore, they become farm animals!  The green team prevailed as winners in the end, taking three out of the five rounds – great job guys!

And that was it for day one on camp. As twenty pairs of feet shuffled up the stairs and off to bed for a nice long and well-needed rest, whispers of what to come over the next few weeks began to spread. What’s in store for our little campers this year? Well, you’ll have to tune back in to find out. 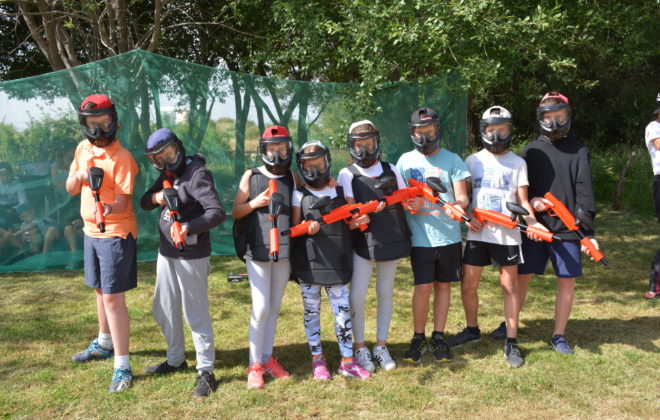 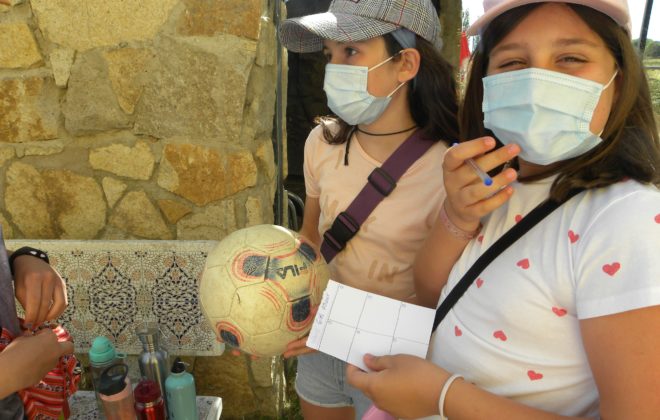